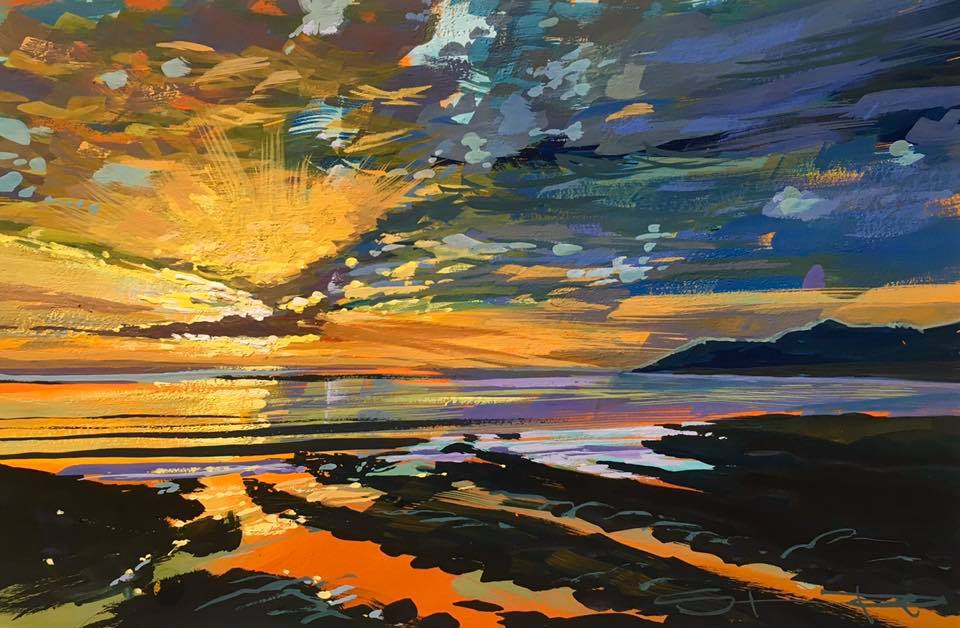 Subscribe to Steve’s email to get a first look at new paintings and occasional studio and outdoor painting stories.